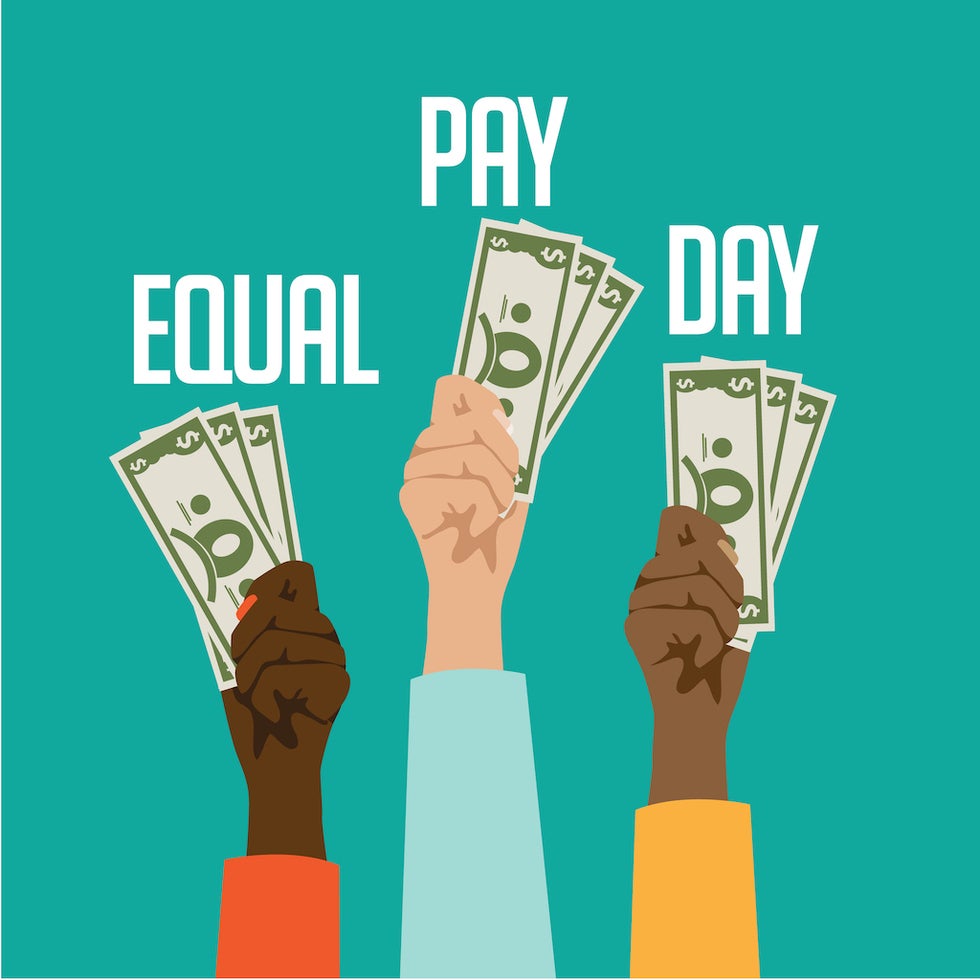 Oakland-based medical provider Kaiser Permanente recently agreed to pay $18.9 million to settle two class-action lawsuits that alleged that the company discriminated against its employees by paying them less because of their race. One case was filed on behalf of 2,000 African American employees. The other case was filed on behalf of 2,500 Latino employees. All of the employees worked in administrative support and consulting services. The case brought by the African American employees settled for $11.5 million. The case brought by Latino employees settled for $7.4 million.

In 2019, one of Kaiser's diversity and inclusion/human resources employees filed an internal complaint and notified Kaiser's CEO that Latino employees were paid up to tens of thousands of dollars less than non-Latinos performing similar jobs. Kaiser rejected this complaint in 2020 and the employee who filed the complaint was placed on administrative leave and no longer works for Kaiser. Ultimately, this employee's complaint was discovered and was likely a significant factor in Kaiser's decision to settle these cases.

Employment discrimination can take many forms. While the most outrageous conduct (e.g., someone using a racial slur or making derogatory statements about race, gender, religion, age, disability, etc.) can be easier to identify and fight, the subtle forms of discrimination can be harder to spot and difficult to challenge. An unfortunate reality of the legal system is that it can be hard for one employee to bring a case that does not have overt discriminatory conduct or significant damages that is usually measured in lost wages. Employers know this and can exploit this situation to get away with illegal conduct that unjustly harms their employees.

This Kaiser case has many key takeaways for employees that believe they may be suffering workplace discrimination.

(The San Francisco Chronicle's coverage can be found here.)

What Can You Do?

You are not alone. If you think something illegal is happening to you, it may not be an isolated incident. Discrimination can take place in many forms. It can be obvious and hostile or shown through microaggressions and other subtle biased behavior or, as in this case, in the form of unequal pay. If you believe you are being discriminated against at work, including being unequally paid for substantially similar work as your peers, The Sampath Law Firm can help you find your path to justice.  Contact us for a consultation.

We are also experienced in handling:

For over two decades, Ms. Sampath's legal career has been dedicated to serving the needs of those who have been denied justice. Ms. Sampath's practice focuses exclusively on employee-side employment law.  In recognition of her professional achievements, From 2011-2013 Ms. Sampath was selected by ...

Comments have been disabled.