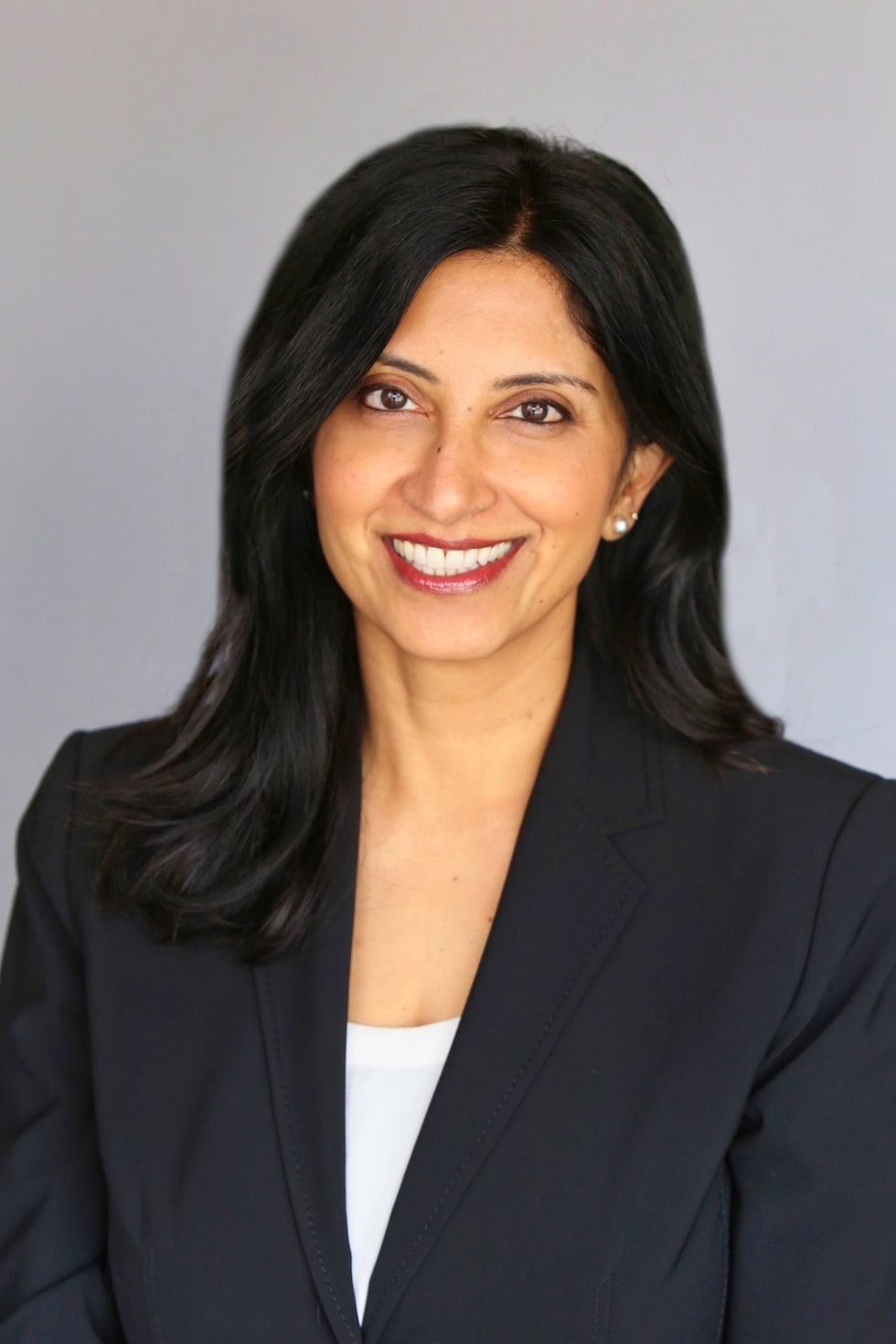 For two decades, Ms. Sampath's legal career has been dedicated to serving the needs of those who have been denied justice. Ms. Sampath's practice focuses exclusively on employee-side employment law.  In recognition of her professional achievements, From 2011-2013 Ms. Sampath was selected by Los Angeles Lawyers Magazine as a Rising Star in the field of Labor and Employment through a rigorous peer-review selection process. Since 2014 she has been selected as a Super Lawyer in Southern (2014) and Northern California (2015-2022) respectively, a distinction given to no more than 5% of attorneys in the state.

Ms. Sampath recently served on the Executive Board of The California Employment Lawyers Association (CELA) for six years, the premier organization in California of employee rights advocates. She also served as President of the Foundation for Advocacy Inclusion and Resources (FAIR) from 2016-2018 and continues to serve on the FAIR board. In 2020, Ms. Sampath joined the Board of Directors of Legal Aid at Work.

In Salinda v. DIRECTV LLC (BC 475499; Los Angeles Superior Court), Ms. Sampath, along with her co-counsel Bernard Alexander, obtained a $1,178,000 jury verdict in a disability discrimination and failure to accommodate case. The court subsequently awarded Ms. Salinda $874,403.12 in attorneys' fees and costs.  The Court of Appeal upheld the jury's verdict and court awarded fees; remanded the case to be tried for punitive damages and awarded Ms. Salinda attorneys' fees on appeal.  The matter resolved before the next phase of the trial.

With countless discrimination, harassment and retaliation settlements to her credit, Ms. Sampath has obtained millions of dollars for her clients at various stages of the pre-litigation and litigation process, including just weeks before trial and after appeal.

Ms. Sampath had the honor of externing for Senior Judge and Chief Judge Emeritus, Thelton E. Henderson (U.S. District Court for Northern California) and clerking at The Legal Aid Society, Employment Law Center in San Francisco (now known as Legal Aid at Work) while in law school. Upon graduation, Ms. Sampath was one of four graduates honored by Northeastern School of Law for her outstanding advocacy and commitment to social justice.

Prior to practicing law, Ms. Sampath served as the first Director of the Legal Aid Association of California, a statewide membership organization of legal services programs. As Director of LAAC, Ms. Sampath worked with nonprofit legal services organizations, the private bar, Judicial Council, and the State Bar of California to ensure meaningful statewide access to justice.

Ms. Sampath briefed and argued the case of Wason v. AIG, 2010 WL 1881067 (S.D. Cal.)(2010). The Court held that a supervisor's disability discrimination against an employee constitutes extreme and outrageous conduct under California law and is sufficient to maintain an infliction of emotional distress claim against an individual.

Ms. Sampath passionately believes in the importance of giving back to the profession, community, and cultivating the next generation of public interest lawyers. Furthering this philosophy, In addition to frequently speaking at various professional forums on current issues in employment law, Ms. Sampath extensively volunteers her time with CELA and other professional organizations and assists local legal institutions actualize their public interest mission. (Click here to read more). 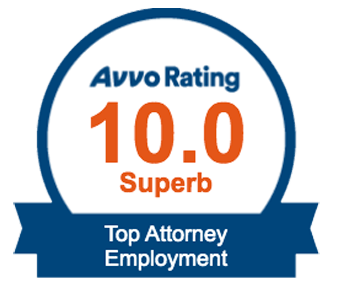 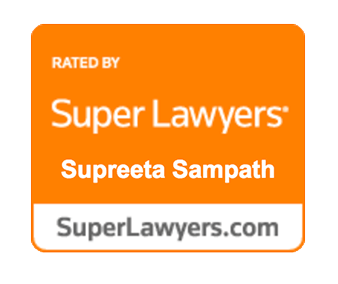